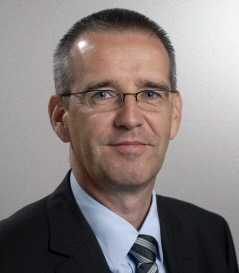 On 25 September 2010, during the General Assembly of CLGE in Varna (Bulgaria), Jean-Yves Pirlot, was elected as the new president of the association.

Pierre Bibollet and Leiv Bjarte Mjøs were elected as incoming vice-presidents while Rudolf Kolbe was elected for a second mandate. Michelle Camilleri and Dieter Seitz were respectively appointed as secretary general and treasurer.

At the same occasion, CLGE has definitively integrated Geometer Europas to build an even stronger organisation. Two new members have joined us: Iceland and Moldova. They were of course warmly welcomed by the General Assembly.