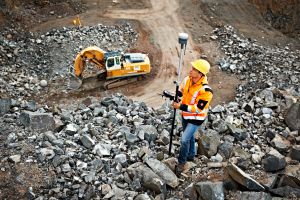 During the CLGE General Assembly in Budapest AeroVision will present on the 22th of March the intermediate results of the DPKB site.

The Council of European Geodetic Surveyors will gather from 21 to 24 March 2012 in Budapest (Hungary). The CLGE will also celebrate the second Day of the European Surveyor and GeoInformation on 22 March 2013!

We thank the Hungarian organizing team a for the preparation of the General Assembly.