A new Code of Professional Qualifications is available now 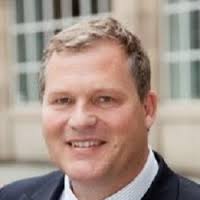 Clemens Kiepke (DE), Chairman of the Interest Group of Publicly Appointed and Regulated Surveyors has all the reasons to be pleased. Eventually the former “Accord Multilatéral” launched in 2005 by IG-PARLS’ predecessor Geometer Europas, has been replaced by the Code of Professional Qualifications for Property Surveyors. The Solemn signature took place during INTERGEO in Stuttgart on 15 September 2015. The documents are available hereafter. Actually the whole initiative consists of three separate documents: – The actual code – A iterative report made of national contributions – A letter of intent to be signed by all who would like to follow the code Interested people can contact [email protected]
Back