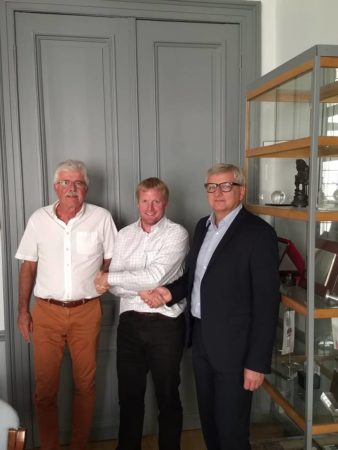 Within CLGE we have an interest group called IG-PARLS. IG-PARLS stands for the Interest Group of Publicly Appointed and Regulated Liberal Surveyors. During the last members meeting of IG-PARLS on 10 September 2018, the group elected a new Bureau. Nicolas Smith (FR) will take over from Vladimir Krupa (HR). Dietrich Kollenprat (AT) was confirmed as Vice-Chair.
Back