CLGE paves the way to a European Surveyors Act 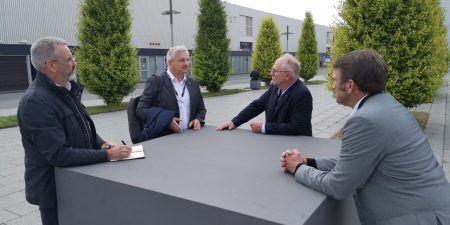 During these informal talks, CLGE’s proposal to cooperate on a “European Surveyors Act” was very positively received, and the German association BDVI might be interested in taking part with a substantial contribution.

A few days later, in Paris, a CLGE delegation led by Vladimir Krupa met with Joseph Pascual, the recently elected President of the French Ordre des Géomètres-Experts as well as Xavier Prigent, Vice-President, and Hervé Grélard, Director General. Among other topics, the European Surveyors Act was also discussed. Without anticipating the official decisions, it was clear that OGE is also in favour of this new endeavour.